The main goal of the IMPART project is to gain in-depth insights into the transport processes that determine the spatial and temporal dynamics of particles, organic carbon, and fecal bacteria in karst systems through high-resolution monitoring and multi-tracer experiments. The test site is the Blautopf on the Swabian Alb as well as the connected blue cave system, where two accessible water caves allow direct observation of flow, water quality and transport processes within the active tube network.

Karst aquifers contribute significantly to the water supply in many regions, cities and countries. They form by chemical solution in carbonate rocks and consist of a network of tubes and caverns embedded in the fractured rock matrix. Contaminants, including fecal and pathogenic bacteria, can be transported rapidly over long distances within the network of tubes and can reach wells or springs largely unmitigated.

As a result, generally good water quality at karst springs is often interrupted by brief but severe contamination events. Suspended mineral particles and organic carbon play critical roles in the mobilization and transport of fecal bacteria and other contaminants. However, the exact processes and their spatial and temporal variability are far from fully understood.

The results of the IMPART project will provide a better understanding of the transport processes and microbial water quality dynamics of karst aquifers, as a basis for improved management of these valuable but vulnerable resources.

In conjunction with the IMPART project, we are working on another project to use statistical analysis and time series models to gain a deeper understanding of how water quantity has fluctuated and will fluctuate at this karst source. 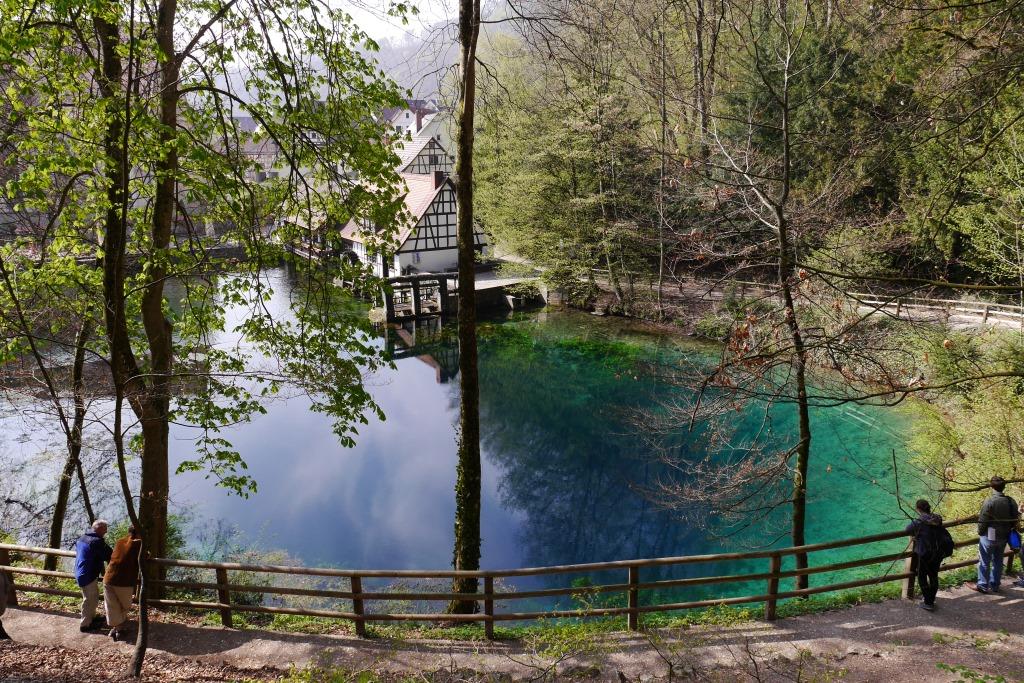